TeamLink was an idea that came to life in a Hackathon organised by Aalto ES (Aalto Entrepreneurship Society) in 2014 - Samsung Innovation Challenge. Wearables and smartwatches were just picking up speed, way before the Apple watch. Samsung was one of the first to arrive to market with their Galaxy Gear and Gear Fit, and wanted developers to get onboard. The hackathon was supposed to be the first step of a road to Slush (one of the biggest startup conferences in Europe) in November 2014, where a first prize of 10k€ would be awarded:

The idea of the hackathon was to ideate and create applications for the smart watch, running on Tizen, Samsung’s proprietary operating system (again, from a time when Android wear was also in its first steps, and before Apple watch was a thing).

I tried to convince a couple of friends to join me at the hackathon by enticing them with the prizes and the free food. (First mistake). I managed to recruit a UX developer and 2 more students from the Machine Learning and Data Mining program to the team.

The ideation of the project went great, and we managed to create a pitch of an idea that seemed was not existent in the market at a time: Team activity tracking. TeamLink would take wearables from an individual thing to a team sport, allowing coaches to see realtime the metrics of players on the field. This idea was now possible because Samsung Galaxy gear was one of the first wearables to have GPS and heart rate monitoring in the device.

A couple of days later our team got an email. It was the Samsung representative which was organising the Hackathon. He wanted us to visit the Samsung headquarters in Finland to discuss the idea. As far as we heard this was not part of the official program. This is where the first clear problem of team commitment appeared, because no one wanted to join me in the meeting.

During the meeting we were told that our pitch had gotten some attention. They had taken the idea and asked around, and there were parties possibly willing to invest in the project, if we would be able to deliver a prototype / mvp. I was excited! This was an opportunity I had been waiting for. But the other team element’s reactions was significantly different. When going back it was clear that many went to the hackathon just for the fun of it. They would not be available to work or commit to anything outside the event.

It was difficult, if not impossible to recover from this. The hackathon didn’t have a massive outreach of students, and the students who were interested were already participating on other teams. I decided to quit after the second event, after not finding people to join the team. 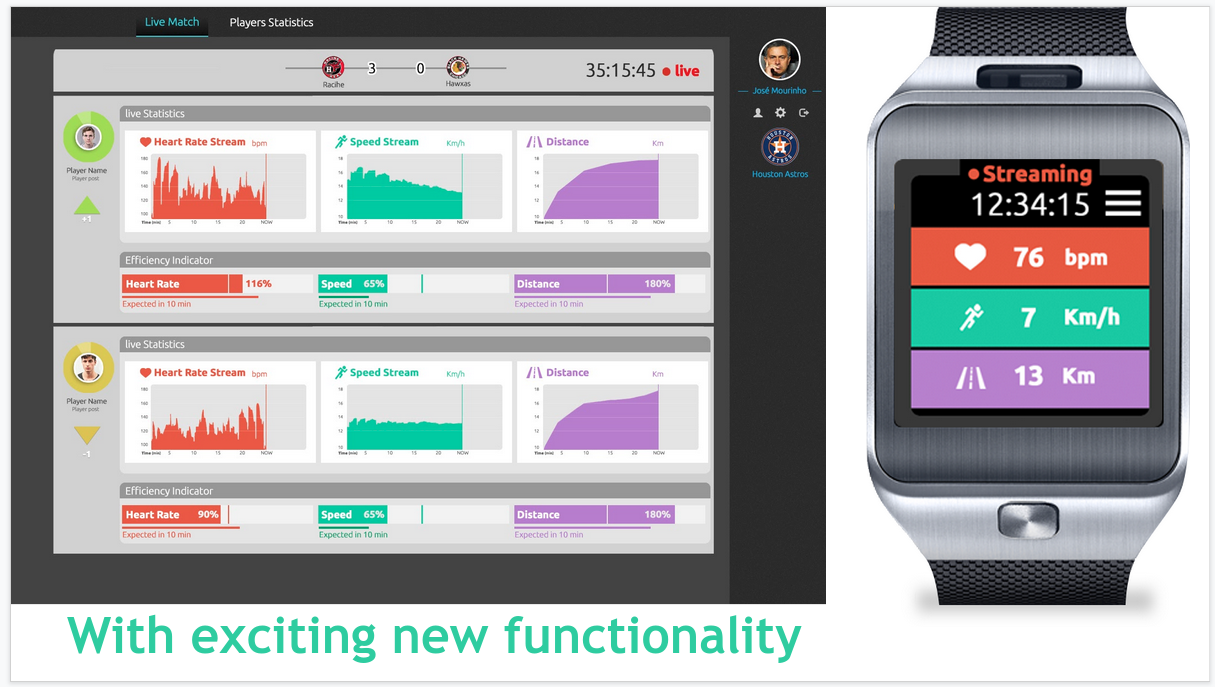